It’s exciting to see our generation’s greatest living entrepreneurs racing into space. This past weekend, Virgin CEO, Richard Brandon, became the first billionaire founder of a space company to go to space on his own spacecraft when he launched the VSS Unity at three times the speed of sound. Elon Musk, whose Space X program holds the NASA contract and is working feverishly on their launch plans, was on hand, too. Jeff Bezos, who plans on heading up the 20th of July as part of his Blue Origin brand, wished Branson the best of luck.

The camaraderie and competition between these three is helping to form a movement. They’re making the impossible seem possible and there will be a lot of opportunities for culture to be infused into these monumental moments.

I loved that Virgin, true to its roots, took the opportunity to premiere some new music. Khalid debuted his single, “New Normal,” at the Virgin Galactic Space Flight launch site for a small crowd during the Unity 22’s landing in the New Mexico desert (Spaceport America). Khalid was introduced by Stephen Colbert, who served as the MC for the Unity 22 livestream. You can watch the performance here.

I’m thrilled to see brand marketers getting excited about this…er…space. Two weeks ago, Dr. Pepper teamed up with the social video app, Triller, to bring 20 influencers on a zero-gravity flight. The effort is in support of Dr. Pepper’s Zero Sugar soda, which launched in April. Ideas like this are just the beginning. Nobody launches a brand with stunt marketing better than Branson, but Bezos and Musk will certainly have some tricks up their intergalactic sleeves.

There are a lot reasons to be in space right now. And more opportunities are going to come as the commercial space travel industry starts to heat up. But there is also a lot happening these days that deserves our attention. It reminds me of a pivotal moment in the new QuestLove-produced documentary, Summer Of Soul, that takes place in 1969. During the legendary Harlem Cultural Festival known as “The Black Woodstock,” things came to a halt when Neil Armstrong landed on the moon. But it wasn’t to celebrate, it was to boo. There were so many pressing issues in Harlem at the time and the crowd wasn’t pleased with all of the money and resources spent on landing U.S. astronauts in space. They wanted the focus to be here at home and in our communities.

I have seen the same argument being made now and I am deeply sympathetic to it. No one was booing on site in New Mexico this weekend, but the criticism and concerns are not going unheard. This country has a history of spending resources in questionable ways when our planet and people have so many immediate needs. Let’s hope that we can strike an intelligent, inclusive balance between technological innovation and socio-economic growth. 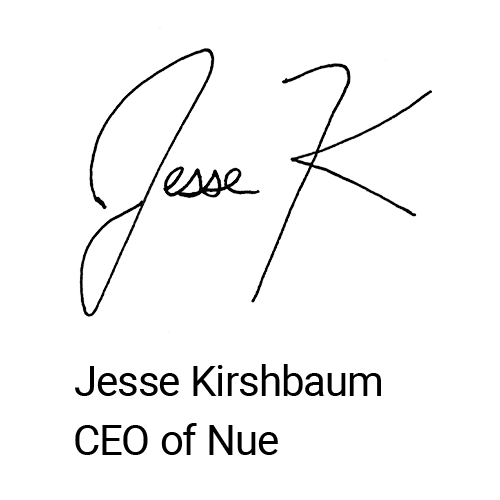