Back in the day (around 1946), the country western stars of the time envisioned, invested in, and built a place called Pioneertown in the desert outside Palm Springs, CA. The town was designed as a series of country western sets and became home to more than 50 movies and TV shows. Once the Western boom fizzled, the town changed hands a few times and became a kitschy, cool stop along the highway; a marvel-turned-relic of the great state of California.

A few years ago, the French Brothers rediscovered and purchased a valuable piece of this 40’s era antiquity, The Pioneertown Motel, where actors stayed and played while in town shooting. Even though the city hadn’t been “happening” for decades, the French Brothers recognized its potential and, with the help of others investors, slowly built a new culture around it.

Things were going fine before Covid, but after they started going more than fine. The pandemic spurred a trend of people moving out of urban cities and into places with more space. Pioneertown and the greater cities of Joshua Tree and Palm Springs are absolutely booming as a result. These are now hot spots with real scenes and all sorts of hip restaurants.

I spent last week with the French Brothers in Pioneertown gaining an understanding of the culture and their vision. It’s a charming place with the opportunity to again evolve into a legendary destination. Plus, the long-established indoor-outdoor music venue, Pappy & Harriet’s, was recently taken over by The Knitting Factory.

I really enjoyed my time there. P&H’s ribs and bison burgers are legit, and the feeling on the streets is palpable. To eat BBQ & hear live music again was such a treat. I love the direction they are taking and feel strongly that this will become a content-creating experience and host city. We are in the early stages of Pioneertown reclaiming its glory.

On the way home to the airport, it was awesome to art hop through Palm Springs, checking out Desert X’s latest exhibits before the red-eye to NY. You can bet by next April (aka Coachella 2022) the California desert will be a hotter destination than ever.

Today I head out to Miami, where the current mayor, Francis Suarez, is going all-in on the tech boom. It’s inspiring to see how he and his administration have been intelligently building a bridge to entrepreneurs and tech founders, encouraging them to move operations to Miami. And it’s working! I’m excited to visit Mayor Suarez and his cousin, music, and gaming entrepreneur, Steve Suarez, and to check-in to nightlife guru David Grutman’s latest partnership with Pharrell, the Goodtime Hotel. You know where to find me this week/end if you want to get together IRL. 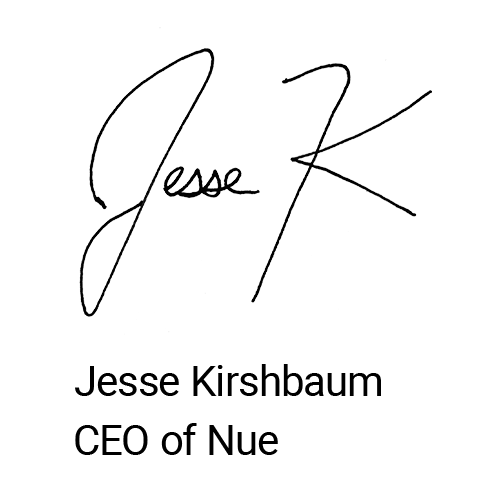